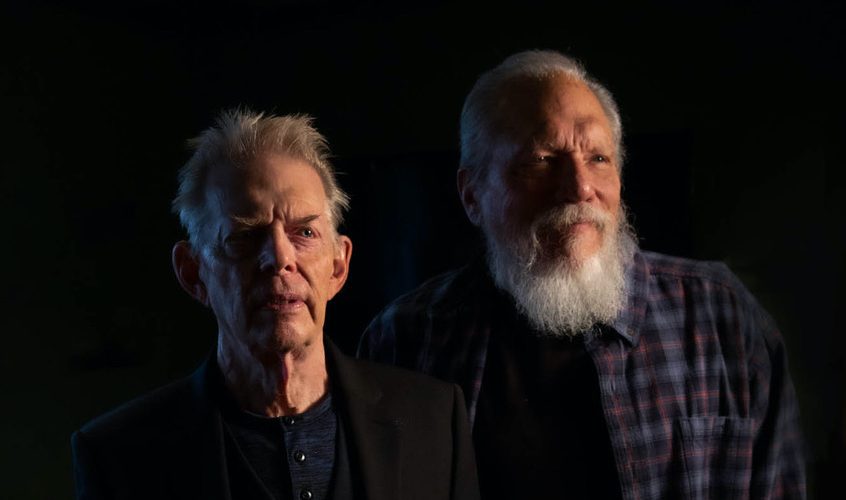 *THIS SHOW IS SOLD OUT*

Hot Tuna began as a spinoff of the Jefferson Airplane, Hot Tuna eventually became the full-time focus of founding members Jack Casady and Jorma Kaukonen, emerging as a popular touring act of the 1970s. The two were lifelong friends, growing up together in Washington, D.C., and playing in the group the Triumphs. After high school, guitarist Kaukonen and his government-service parents relocated to the Philippines, but he returned to the U.S. in time for the advent of psychedelia, landing in San Francisco and co-founding the Airplane in 1965. Bassist Casady joined not long after, and together they helped lead the group to massive success during the late ’60s.

Having traveled the world, they love playing at the Fur Peace Ranch because of the intimate nature of the venue and the perfect acoustics. It’s like watching a show in your living room.